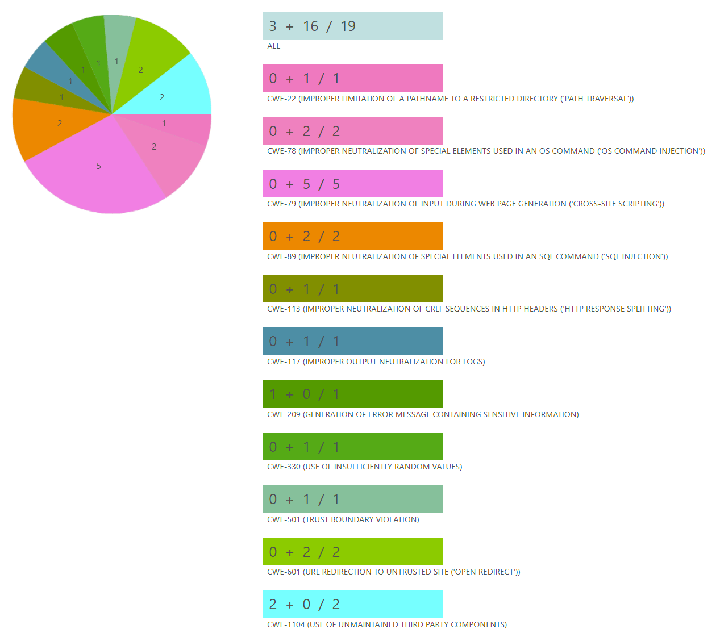 Most developers know how to prevent common vulnerabilities such as SQL injection, but struggle to actually remediate the thousands of vulnerabilities found in a large application.


What is an Instant Fix?

Each Instant Fix is generated to remediate a specific vulnerability (and those linked to it) while preserving functionalities and performance. Below are two examples of Instant Fixes:

Accessible how you want it, where you need it 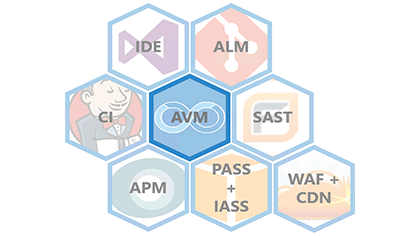 Secure your code and see how it performs

In combination with New Relic APM, Lucent Sky AVM brings security and performance together - without you writing a single line of code.

Once linked, applications in Lucent Sky AVM are automatically mapped to their counterparts in New Relic APM. Applications created in the future will also be mapped.

Switch from the security view in Lucent Sky AVM to the performance view in New Relic APM with just one click.

Performance and security are no longer trade-offs. In most cases, applications secured by AVM perform as fast as their original, vulnerable counterparts. With New Relic APM, you can see the little (if any) performance impact in realtime. 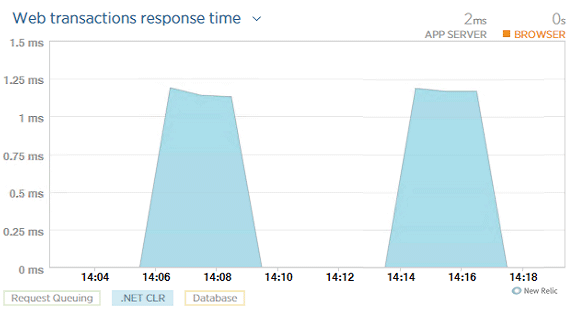 Leaders in efficiency and automation

Lucent Sky AVM is the only commercial solution in automatic application vulnerability mitigation. The technology was developed by industry veterans looking to automate common development practices as to add to their security and efficiency. Learn more about the ROI of Lucent Sky AVM.